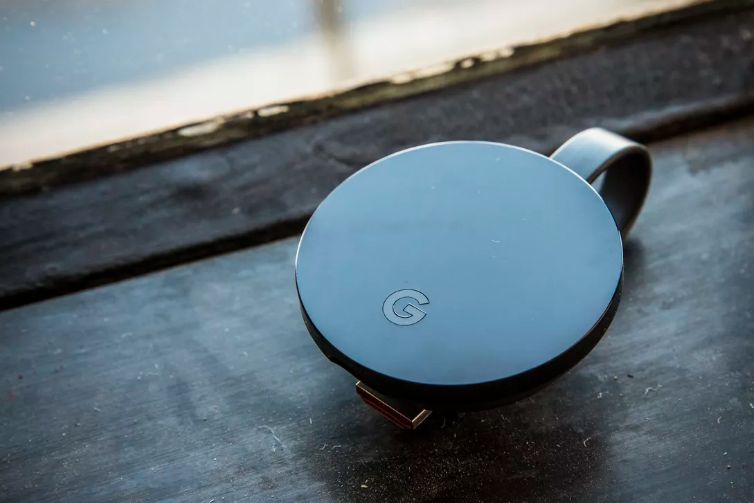 According to a reliable source familiar with the company’s plans, Google is planning to launch a second-generation Chromecast Ultra this year based on Android TV. The device is a dongle, much like the current form-factor, but there is one major hardware addition: an external remote.

The device is codenamed “sabrina,” the source familiar with the device tells 9to5Google. It will support 4K HDR content, as you’d expect, and has the usual Chromecast Bluetooth and WiFi connectivity.

The external remote will control the device, and resembles a cross between the Daydream View remote and an Apple TV remote. As is to be expected, the remote has a microphone and a dedicated Google Assistant button for controlling your content with your voice. The remote will also be programmable to your TV, we’re told.

The remote likely passed through the FCC today, as spotted by Protocol’s Janko Roettgers.

Aesthetically, we’re told the device resembles the 3rd generation Chromecast that Google has been selling since 2018 (pictured above). It will have a softer, rounder finish, the typical “G” logo, and an HDMI connector that is very similar to the current Chromecast Ultra, but a design more in line with Google’s current hardware.

Our source tells us that the device will fill a long-awaited gap in the market: a mass-consumer dongle that runs full-fledged Android TV.  The device will give users access to apps such as YouTube TV, Netflix, Disney+, Hulu, and more.

The forthcoming announcement of a second gen Chromecast Ultra based on Android TV with an included remote isn’t entirely surprising given the fact that Google has recently launched functionally similar developer kits.

We don’t yet have any information on pricing or availability for the 2nd gen Chromecast, but we’d assume it was originally planned to launch at Google I/O 2020 alongside the Pixel 4a. Given that that event is no longer happening thanks to coronavirus concerns, it’s uncertain when we’ll see the latest round of Made by Google devices.

Google told us, as per usual, that it does not comment on rumor or speculation. 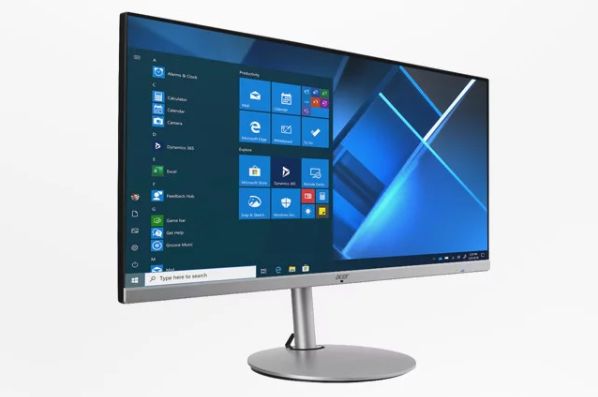 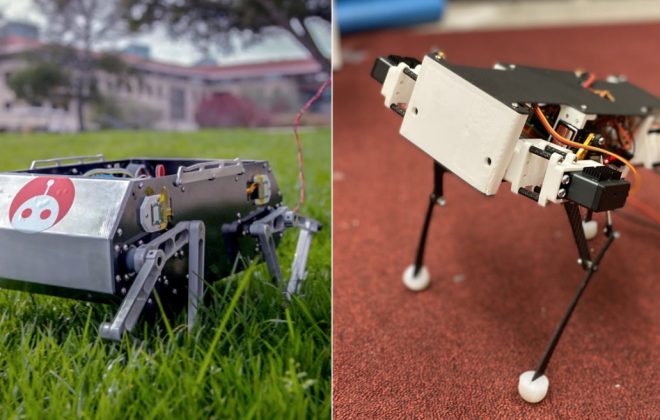